In the state of South Carolina and for those who live in the Southeastern part of our country, are familiar with Aberdeen Catery and the name, Jack Brantley. Jack has been our friend for years and an iconic personality with a kaleidoscope of  friends and acquaintances.  It was at his beautiful home in Camden, South Carolina that Thomas and I fell for each other.  Jack was a groomsman in our wedding and he catered our daughter, Caroline’s wedding. 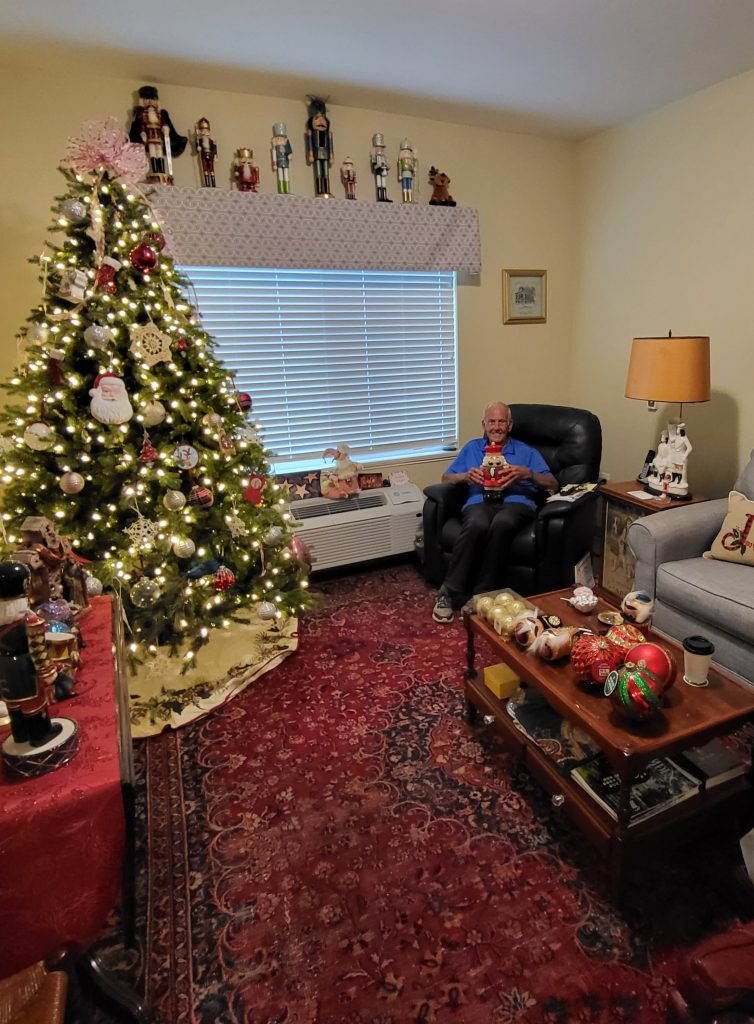 What I love about Jack is his sense of humor and grateful heart. We always made the comment, that every day is Christmas at Aberdeen.

Years ago, I was staying in his beautiful home in route to a speaking engagement. Jack also operated a Bed and Breakfast business so when I woke up, the aroma of bacon, croissants and fresh coffee filled air.

As usual Jack, the consummate host, was hustling around the kitchen, “Well, apparently I rented my bedroom to a B&B customer.”

I peeked into the room and saw this blonde-haired woman sleeping on her side. I don’t remember renting that room. “This is a problem.” said Jack. “I have to go to a meeting this morning and need to get my clothes.”

I decided to help him out and tip-toe into the bedroom with the sleeping blond stranger and gently squeeze her arm. When I did, she let out a sound I will never forget.

It was a blow-up doll; in super sexy lingerie, I might add! Someone was playing a prank on Jack; we laughed ourselves silly.

Recently, Jack made a decision to leave his beautiful home and live in a housing facility for retirees. Oh, say it ain’t so!  We just dreaded the move for him and especially his adjustment from a home filled with antiques and priceless porcelains to a three-room apartment.

I called Jack’s new home and was told he was not available.  Was he sick?  No, he was out with friends. I called again; he was having lunch.  I went by his new home and the director told me that Jack was out yet again and he was the most popular resident they had ever had live in the retirement home.

A few weeks ago, Thomas and I finally connected with Jack and paid him a visit. We decided to treat him to lunch and spend the afternoon together.  Well, Jack was the giver as he always has been.  He repeatedly said, “They are so nice to me here, the food is wonderful; I am very thankful.”

Jack invited us to visit his three-room apartment. We walked into a winter/ Christmas wonderland. “Jack,” I said, “You decorated early.”   “Well,” replied Jack. “I never take my decorations down;  it makes me happy. Remember, every day is Christmas at Aberdeen.”

One thing for sure, Jack Brantley lives and gives the spirit of being thankful. What a great lesson for all of us; pass it on! 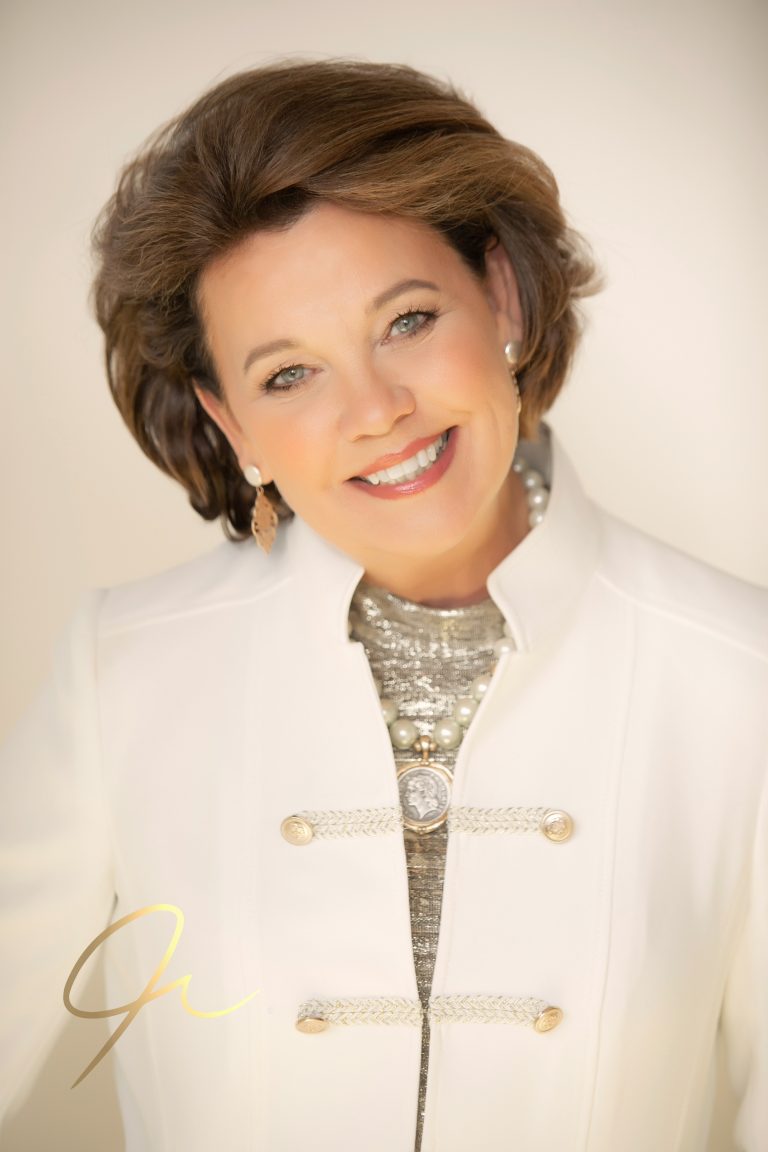