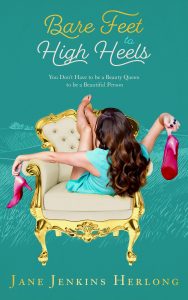 Just like a cup of her ritual afternoon tea, Queen Elizabeth personified the message of being seasoned, steeped and steamed.

Seasoned folks understand the value of having a sense of humor and Her Royal Highness loved to laugh. On one occasion she even played a prank on some tourists who had no idea who she was. The ex-royal Cop, Mr. Griffen recounted the story.

The tourists chatted a while with the Queen; she never gave a hint about who she was. Mr. Griffen was asked if he had ever met the queen. His response was, “Because I was with her a long time and I knew I could pull her leg, I said “she can be very cantankerous at times, but she’s got a lovely sense of humour”.’

One of the tourists were so excited that he knew the Queen, they threw his arm around the Mr. Griffen, gave his camera to the Queen, and asked if she’d take a picture of them.

As Queen of the Carolina Sea Islands, I was asked to ride in a parade in Branchville, SC. The event was the Railroad Days Festival. I remember the jersey white dress I wore with rhinestones on the bodice. I loved that dress.

Momma and Miss Ada Rast transported me in our big, yellow Buick with the white, hard top to the Festival to meet my Water Festival float. It was always fun riding on a float; it was covered with blue and white plastic discs. There was a blue, sparkly skirt that covered the bottom. When the driver went fast the skirt would ripple in the wind. It was what all beauty queens live for.

We arrived in plenty of time to get situated but my float never showed up. The Branchville people made two sign on white poster paper with magic markers. I thought it was the tackiest thing I had ever seen. BUT nothing compared to what happened next.

“Jane doesn’t care about riding on a float. I’ll drive her in the parade,” said Momma.

“Jane, get on the hood of the car and act queenly.”

I thought I would die of embarrassment. Ride on the hood of the big, yellow Buick with posters taped to the sides?!

It never occurred to me that my mother had never driven in a parade. After the second block, my bottom was cooking on about 300 degrees. That car hood was hot! Then my mother slammed on brakes to speak to someone she knew while I slide off the hood of the car. I climbed back on the hood and said, “Momma, you are way behind the car in front!”

Eleanor gave it the gas as my body was plastered across the windshield.

All I could think of was, “Jane act queenly.”

Steeped in Vision and Values

Regardless of many difficult choices from her role as a monarch, mother, grandmother and great-grandmother, the Queen was consistently steeped in her vision and values.

In 1991, Mandela, who was not yet in power, showed up for a banquet hosted by Queen Elizabeth, uninvited. She quickly made arrangements for him to be seated at the banquet. Definitely Her Majesty, the Queen did the right thing.

“And so, at age 25, Elizabeth transformed herself into the monarch that English people both wanted and needed. She preserved tradition, emotional distance, and the absolute dignity of the throne, even as she was also willing to try new things, such as the first-ever televised coronation, or making a video with Daniel Craig as James Bond to kick off the London Olympics.” Inc.

Being steamed is having passion. The following is a quote from an article in Forbes magazine, “In her approach to work, the late Queen Elizabeth embodied passion and resiliency with a clear sense of duty,”

I think the Queen was a role-model of service and an example of doing the right thing regardless the circumstance and how she put her feelings aside.

What is my conclusion?  Queen Elizabeth was the world’s sweetheart and sweet tea role model for all 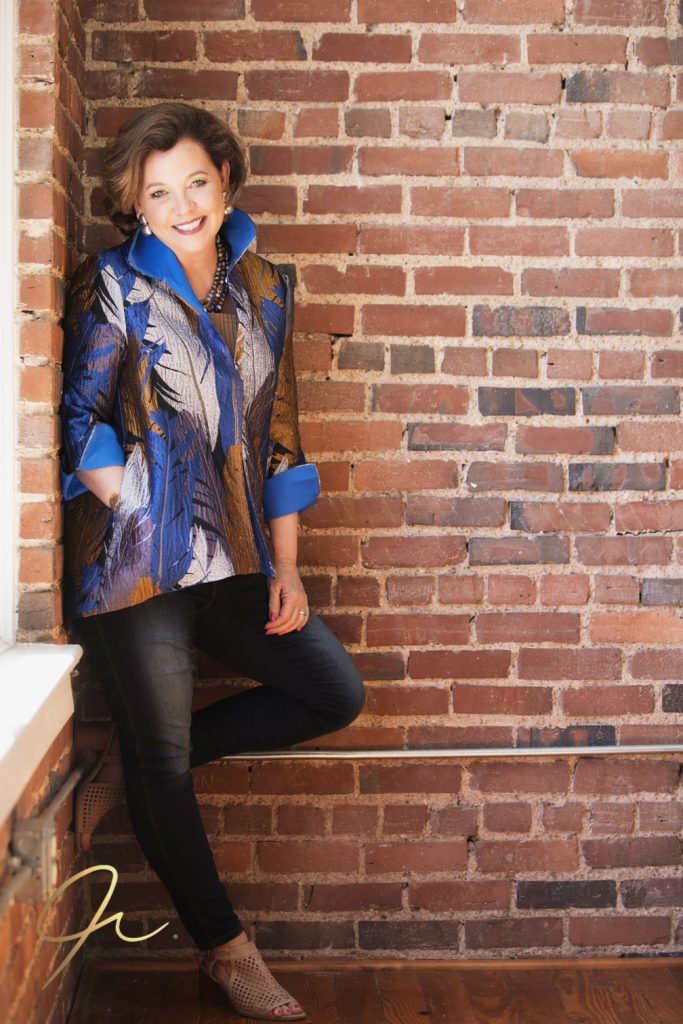 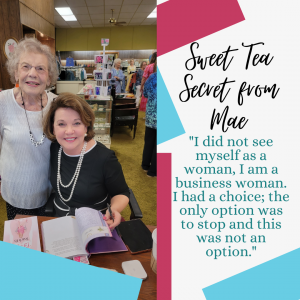 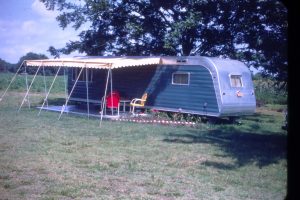 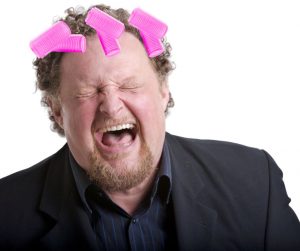