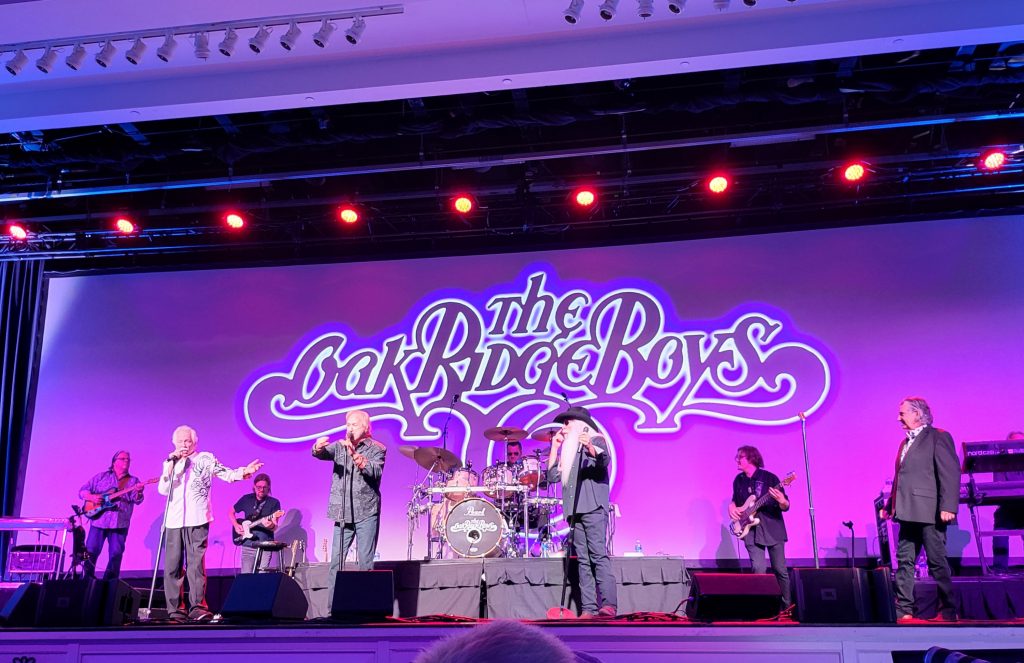 The National Speakers Association Speaker’s Hall of Fame and Cavett Awards banquet finally arrived.  My friend, Scott McKain was the emcee and asked  his friends, the Oak Ridge Boys to entertain.

The band was performing, people were dancing, and everyone was having a good ol’ time, when all of a sudden, we heard a big bang….one of “The Oaks” had fallen. Many rushed the stage to discover that, thankfully, one of the band members had tripped and was not injured. 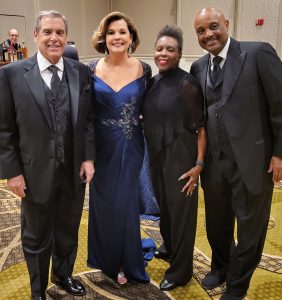 After the event, it occurred to me that my speech based on my new book, “Sweet Tea Secrets from the Deep-Fried South” came to life on that stage.

The Oak Ridge Boys’ long career is an example of being seasoned or being wise. This group formed in 1962 but The Oak Ridge Boys have been around in one form or another since the 1940s. These guys have seen lots of changes in the music industry. I am sure it took years of making wise decisions and developing personal skills to continue to make music.  Their seasoned success was rewarded in 2015 when they were inducted into the prestigious Country Music Hall of Fame.

The Oaks Ridge Boys found their secret formula for success being true to their genre. They found their sound and a loyal fan base followed. When we find our own voice and continue to serve others, it’s a sweet moment like no other.

Before the concert, we learned that one of the Oak Ridge Boys had been in the hospital.  This was his first concert after being released.  It was during the last verse of their Grammy-winning hit, Elvira, when this particular band member, tripped and fell. But here is the rest of the story, he got up and finished the song.

Life is filled situations that knock us down. But how many choose to get back up and finish their song?

So the next time you hear the song, Elvira, remember to get on your feet and continue living your dream and singing your song. Do this and you will discover how sweet life can be. 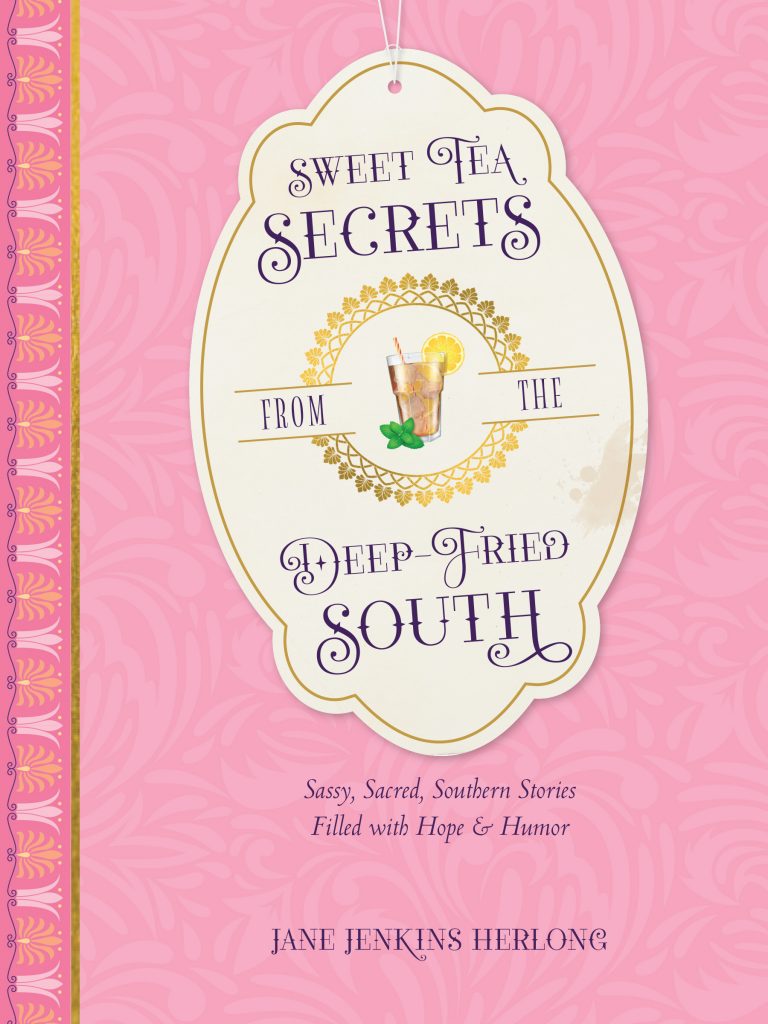 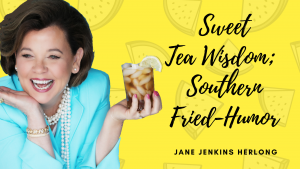